The Wimborne Model Aero Club held it’s annual Jet and EDF camping event over the weekend of 24th/25th September 2022. Whilst the weather gods were not entirely on side, with winds at times quite brisk straight across the runway and at other times turning a head wind into a tail wind whilst on final to land, a great time was had by all. The new brick built BBQ and the Berco boiler were once again pressed into good use on both days, with gateau and cheesecake puddings also on offer for those with a sweet tooth! 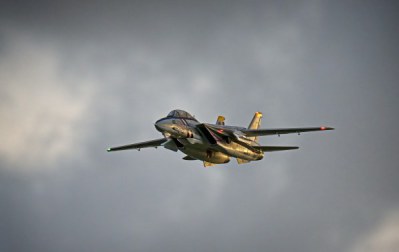 The important thing is that there was a really good turnout and lots of relatively relaxed flying throughout both days with only one major (albeit very expensive) total of a turbine model. Some of the EDF flyers found the windy and turbulent conditions ate into their battery capacity and one or two EDF flights were caught a little short on power towards the end of the normal flight window but luckily no major damage resulted, just the usual undercarriage issues with slightly hasty arrivals. The now regular club mass launch of 64mm EDF fleet resulted in some spectacular flying with 10 models in the air at once and as usual in quite close formation (getting better each time), with all the usual banter and one or two ‘So which one are you flying then?’ comments. 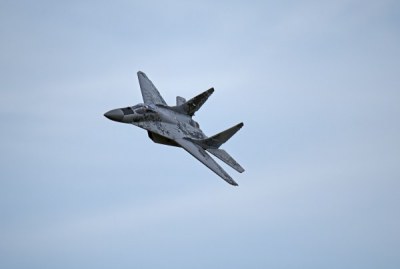 Those camping for the weekend spent an enjoyable evening flying into the twilight and then a late night of socialising and star gazing, with one or two members snatching back some sleep on and off between the Sunday flying sessions.

It has been really great to get the club’s three major events back on track this year (plus of course the IMAC comp and World Record attempt) after the ravages of Covid, plus the weather has been relatively kind to us, as none of the events had to be cancelled due weather. It is just a shame that the JMA Scale Masters comp, could not go ahead for various reasons this year, who knows maybe next year?

The club is now looking forward to starting the planning for next year’s events, with hopefully even better weather being booked in advance to make them higher up everyone’s priority list than this year. A big thank you to all the members and visitors who organised, ran and supported the events, which are now back on track and going from strength to strength.