Wimborne MAC's annual EDF & Jet plus the previously cancelled Opn Scale Day.  Dry this time round although the wind was challenging at around 14mph but at least was blowing down the strip from the west.  Lot's of different models to view and many pilots opted to fly.  Lot's of banter and  laughs thoughout the day.

Thanks go to David as Master of Ceremonies, Stuart for presenting the awards, Colin for assisting with pilot logging and issuing voting slips after the pilots first flight. Only pliots who opted to fly were able to vote on the various categories covering scale, flying and best overall. 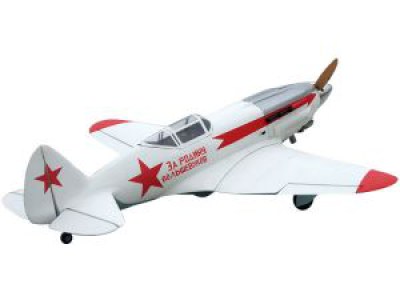 Another warbird for John's Soviet fleet? The Mikoyan-Gurevich MiG-3 was a Soviet fighter and interceptor aircraft used during World War II. It was a development of the MiG-1 by the OKO of Zavod No. 1 to remedy problems found during the MiG-1's development and operations. Image left shows a MIG3 durng WWII on Winter assignments.

Here in 2018 we now have a MIG3 based at Cashmoor thanks to John Ireland.  He has spent some considerable time on this model from ESM managing to install a canister exhaust within the fuselage to keep the outline scale.  The exhaust exits near the tail onn the underside. Powered by 3W55 swinging a 23x8 wood prop.

The MIG 3 was maidened at Cashmoor on the 30th August 2018 and test flown by jon Tappin.  Flew well and as the new engine beds in more power will be on tap. 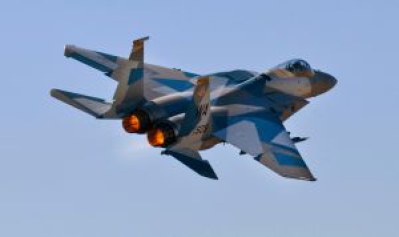 We first saw this airframe at least 18 months ago when Dave Rogers brought it up to our Scale Day.  Dave was now entering the turbine owners club.  In his opinion it was in garish colours, pink, white, yellow. That would have to be changed!  With quite a few issues to resolve and not a lot of time to spend on it with life/work to contend with.  However, finally we get the nod that it is ready for it's maiden flight.  The Avonds F15 in now in a military scheme, nearest to US 65th Squadron (Aggressors).  Powered by a Jet Munts 140 turbine it really flew very scale.

A very sleek low profile fast jet, the Carf Ultra Flash.  This jet covers a lot of sky very quickly and makes for impressive viewing.  Here on the 30th August 2018 Jon runs up the Ultra Flash for two flights over the day.  During a break he took on the sticks of another jet for it's first flight, a F15.  The Ultra flash is acomposite airframe, air retracts and powered by a Jet Munts 140 turbine.