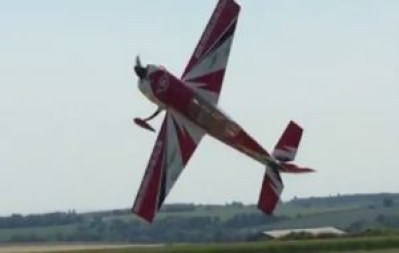 Wimborne model Aero club hosts annual IMAC competition. Highlights of the IMAC Competition hosted by Wimborne MAC at  Cashmoor, Dorset, England over the weekend of the 21st & 22nd May 2016.

Saturday became a washout due to heavy and continuous rain.  Rounds were mostly accomplished on the Sunday, fairly warm and reasonable skies but with a few sudden showers. Five competitors were from WMAC members.